I was recently sent a reusable cloth birth to potty nappy by dottybots to try with Erin.  I was kindly sent Dotty Bots Animal Antics nappy which retails at £8.50.  Each of Dotty Bots nappies comes with one reusable cloth nappy, 1 micro fibre insert and 1 bamboo booster.

The nappy comes secured with a cardboard band (which you can recycle) which on the reverse provides you with instructions for using the nappy and also washing instructions and hints for when you need to change babies nappy when using reusable nappies.
The Animal Antics design is a fun unisex print, Dotty Bots has a range of prints available on their website so you are bound to find some that you like, both gender specific or unisex prints.  We got on really well with the nappy we were sent and Erin seemed to be very comfortable wearing them.  I found that I did not need to change her nappy as often as I would with a disposable nappy.  I even found that if Erin was a bit sore it would clear up when using a reusable nappy.  I only wish I had discovered birth to potty nappies when the boys were younger.  They are so easy to use and I have not experienced the issues I had previously with reusable nappies.
For more information about Dotty Bots and the nappies they have available please visit their website www.dottybots.com You can also find Dotty Bots on facebook  Dotty Bots were award a Gold Award by BizzieBaby 2011-2012 for Reusable cloth Nappy.
Disclaimer:  I was sent an Animal Antics Reusable Cloth Nappy for the purpose of this review.  However the opinions expressed in the review are 100% my own. 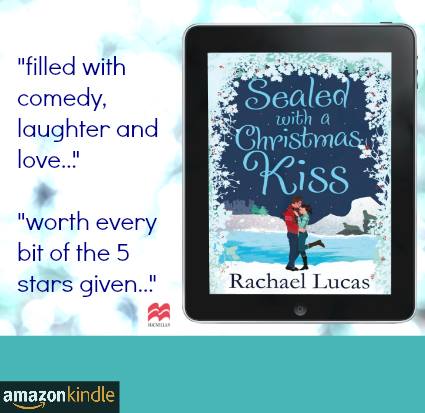 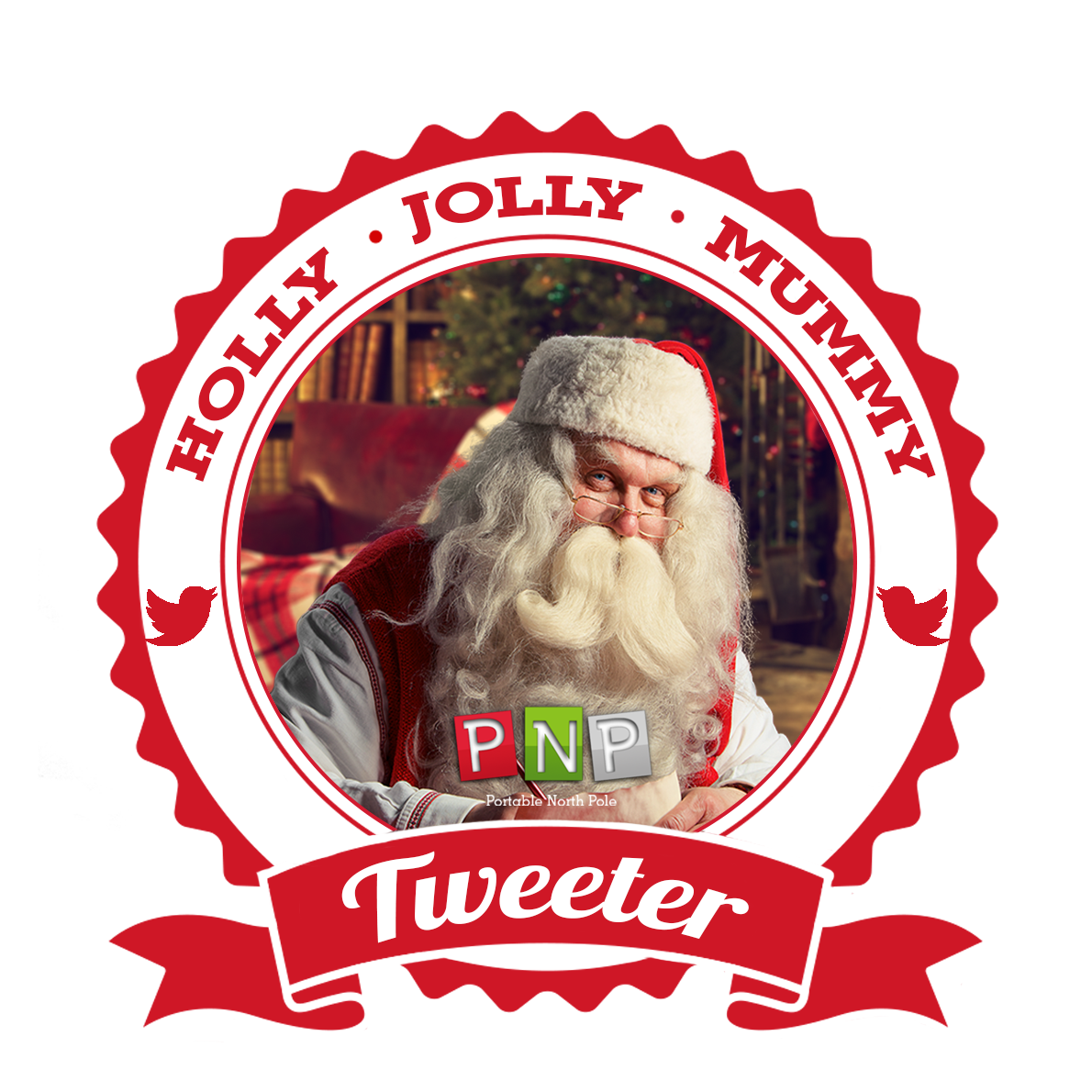 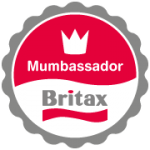 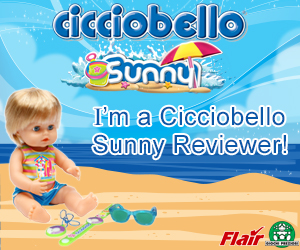 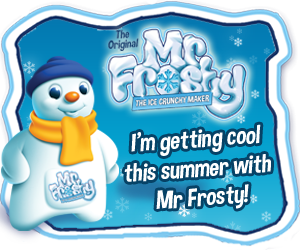